Obviously, for us, who have been instilled with the fear of fire since their early youth, we remain speechless in front of the many walkers, who brave the heat of the incandescent coals and who stoically cross the tikouli, a pit that welcomes the blaze.

What impressed me quite as much, however, was the spectators’ respect for a cult, which is not theirs. Whether they are Christians, Muslims, atheists, they have come to see, to follow a magical rite, but all, without exceptions, are there in respect of a world that is not theirs. 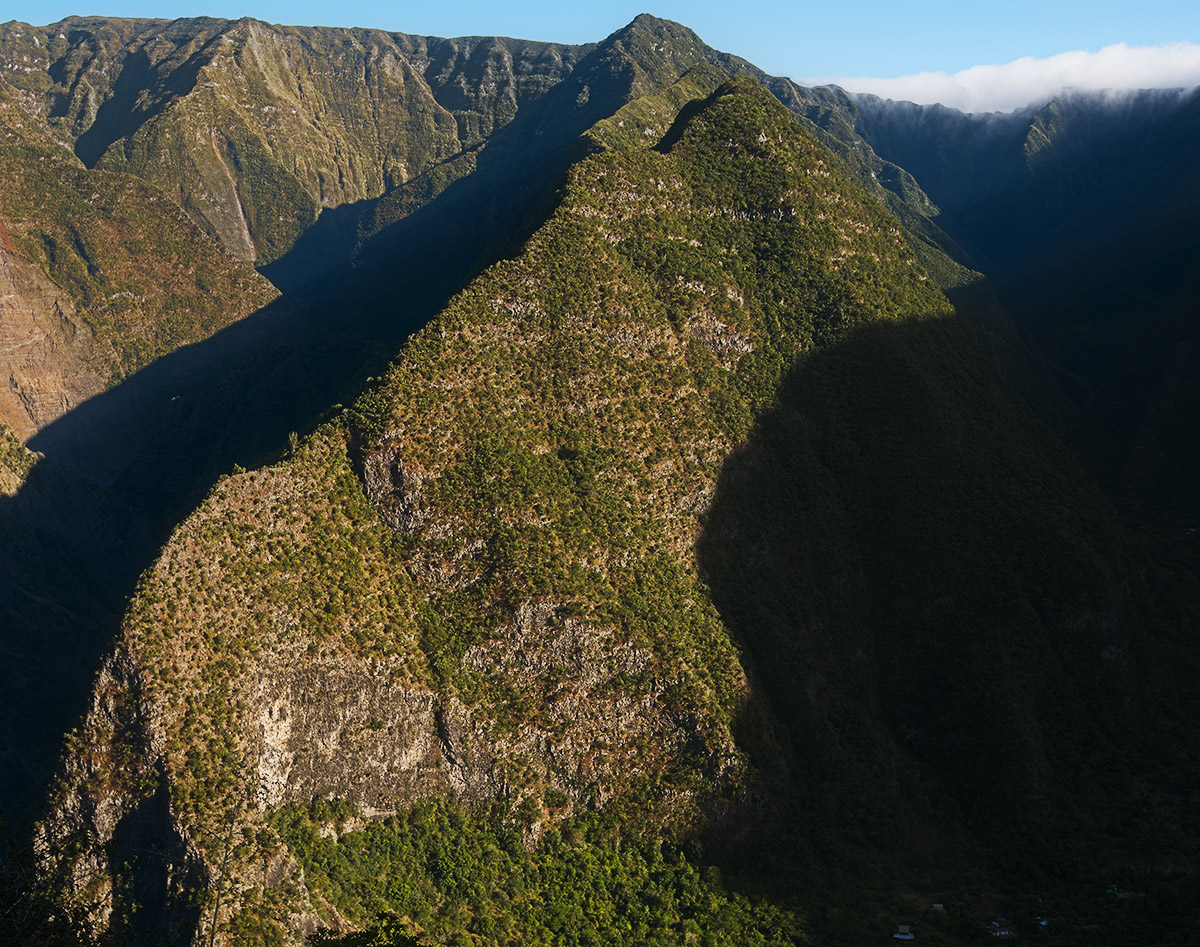 In fact, most of these are not easy walks: first of all, the terrain is very often rather steep, the marked routes not always being easy ones. Be aware, that during the days it will get warm, clouds will come in during the day.
So be prepared to start very early in the morning, so, depending on the hike, you’ll be back for lunch…

October and November might be one of best periods to go… although lychees an mangos ripen in December and January. Unfortunately with the hottest months the risk of bad weather and severe storm is increasing…

For those who do not find enough during their hikes, visit Mascarin , the botanical garden in Saint Leu.

At that time the local population was drawn there in droves … You can rarely see the lava flow flowing into the sea via the coastal road!